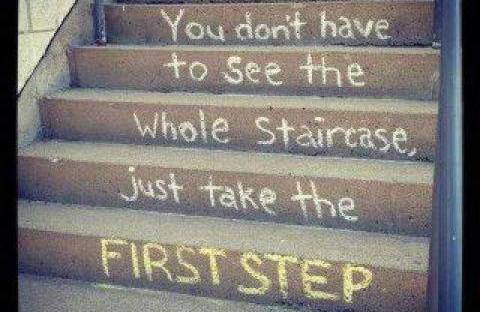 Do you ever just want to do some type of fitness but stop yourself because you have the thought “but will THIS be the thing I can stick to?” or “will THIS be the exercise I will actually get in shape with?”

Many people stop before they even get started due to mindset.

I knew for many years that I wanted to do some form of fitness and many times I would start at the gym and do some cardio, a bit of weights and then get frustrated because either

a. I wouldn’t be consistent because I couldn’t see where this work was going or

b. I just wasn’t having fun and it began to feel like another j-o-b and quite frankly I already had one of those doing 40+ hours a week!

When I discovered Zumba, I realized it was actually similar to something I would do often that would pick up my spirits. At home, I would crank up my music, clean my house, sing out loud, shake my bum while I tidied up!

The best part with Zumba is I no longer had to CLEAN UP to get this inspiration going! 🙂

I could just go to a class, stand in the front or the back and just dance and lose myself in the music.  I stopped having those thoughts of “will this get me in shape” or “will this be the thing I stick to.”

It just became easy because I fell in love with it.

A great zumba instructor and class has a freedom to it. Everyone is accepted. Everyone CAN dance and are in a safe, fun environment where people just let loose and sweat awesomeness everywhere.

You will be having so much fun that you don’t need to see the end result, you just ride out the journey….one…step…at…a…time!

See you in class!

Okay…I may be a little premature in saying this, however, at some point it must show up!

That being said, why not get a jump-start on feeling great inside and out by coming out to “shake what your momma gave ya!” at a local zumba class!

No need to get a gym membership or feel intimidated by equipment and weightlifters.  The only thing you need to bring is water and maybe a towel to wipe down after class because one thing I 100% promise…WE GONNA SWEAT!

The location is fun and community oriented, the ladies are awesome and welcoming. We do not play games like in high school, we all just come out for a good time, to get lost in the music, have some laughs and walk away feeling awesome.

If that sounds good to you and you want to come join us, please do!

2352 St. Clair Avenue West in the Party Room at Oscar Romero.  See! It is ACTUALLY called the Party Room!! HOW MUCH FUN IS THAT??!!!

Check out the schedule for any changes and RSVP to hold your spot! 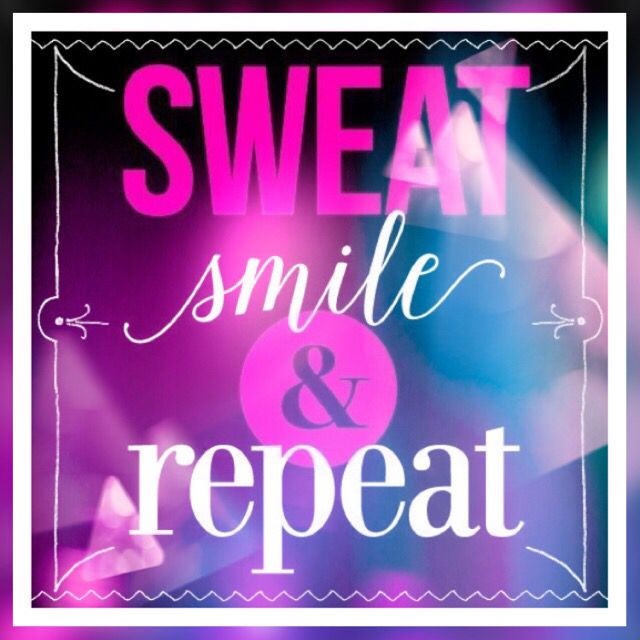 Even Miss Piggy knows a great workout when she sees one!

Come and shake it with us in Zumba! Never tried it? Don’t worry….just know you will have a TON of fun and NO previous dance experience is necessary.

We keep the moves simple so they are easy to pick up. The music will move you to many parts of the world and will leave you floating out of class….or at least going “what?? we are done?? Where did the time go??”

Yes, that is my kind of workout….where the clock doesn’t even matter for the next 60 minutes!

Come try it out and have some fun! Life is much too short to be wrapped up in work all day!

The latest and GREATEST!